London Heathrow is the biggest airport in the UK and welcomes over 80 million passengers every year. So it’s no surprise that they’re hot on health and safety! This year, we were called in to help Balfour Beatty upgrade roof vents on Heathrow’s busy Terminal 4 building.

Why were C&P called in?

If you know C&P, you know we’re regulars at Heathrow Airport. We’ve worked alongside Balfour Beatty on several projects, including a similar one on Heathrow’s Terminal 2, so they knew we were the team for the job.

What needed to be done?

As a part of routine upgrades, more than 30 new vents are being installed across the roof of Terminal 4. Each of these substantial vents is more than 2 metres in size - so that means a lot of concrete to shift. We were called in to cut and break out the concrete sections, ready for the new vents to be fitted. 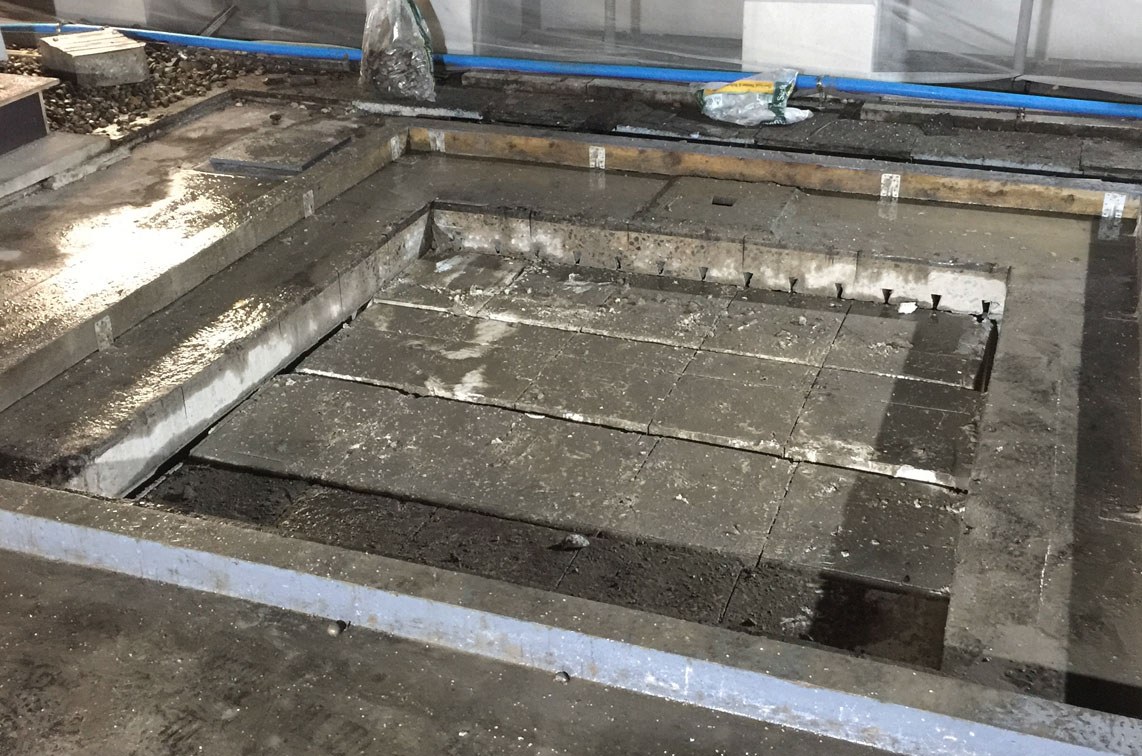 What were we up against?

Each shift starts with a briefing at 9pm and we’re on site for 10.30 sharp. Every single tool and piece of equipment is locked away in secure tool vaults overnight, so it’s all hands on deck to get work underway. Work has to be wrapped up again by 3am ready for the terminal to reopen at 4 o’clock.

This means that every tool and piece of equipment we’re using must be securely locked away in steel vaults before the close of each shift. If ever a job required military precision, this is it!

Once a week, all the plant and equipment is lifted onto the roof by crane. Any waste created from the previous week is removed (in steel containers).

What equipment did we use? 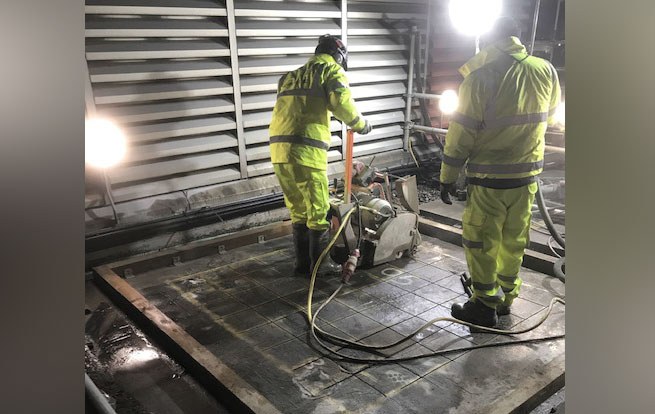 How did we do it?

Balfour Beatty wanted to keep vibration to a minimum - both to protect the terminal roof and to minimise the HAVS risk for workers on site.

So we put our heads together and came up with a plan. Instead of breaking the concrete out in large sections, we would cut it into small, individual cubes that were easy for one person to lift out. This means that the sections take a little longer to cut, but the risk of debris falling into the crash deck below is minimised and there’s no extra breaking to do afterwards. 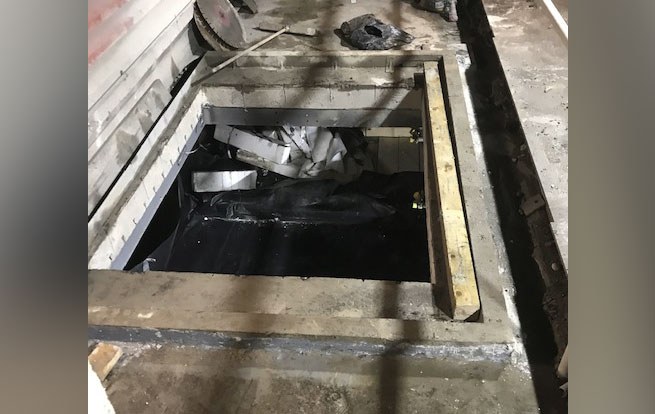 Keeping vibration to a minimum.

Once each concrete section is removed, the ‘vent’ space is sealed and protected by a prefabricated, weatherproof shelter. The new smoke vent is then lowered into place by crane. 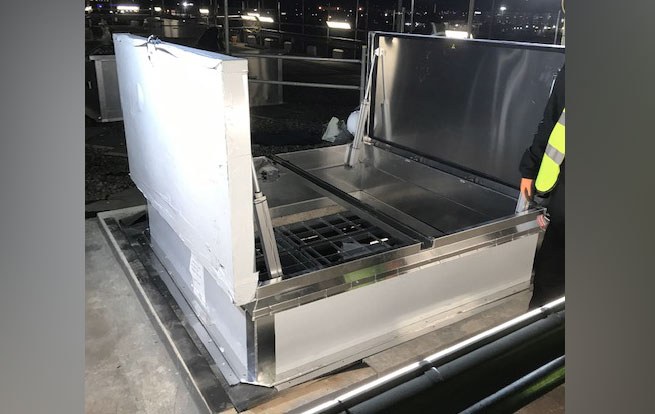 What will the end result be for Heathrow Airport?

The C&P team will be working on the roof vents well into 2020. But once all the new vents are fitted, Heathrow will have enhanced smoke ventilation throughout Terminal 4.

Looking for an approved airport contractor with the right kit to do the job? Our expert team is available 24/7. Get in touch with us today for some free, friendly advice and a no-obligation quote.