By Mark Castle | August 23, 2017
This month we’ve been helping the show go on – quite literally. One of our teams were called in to The Queen’s Theatre on London’s Shaftesbury Avenue. The West End theatre is currently presenting the Olivier Award winning musical, Les Misérables, and needed our help with some of their scenery. Here’s how we got on behind the scenes.

What did we do?

The production team behind the hit show had had a new steel balcony installed. They needed us to test the security of the mechanical fixings holding this in place before any of the production’s cast could perform on it.

Why was it tricky?

This was a working show - with audiences on their way we needed to complete the work between the scheduled performance times and before that evening’s show. And the new balcony was situated on set so our team not only needed to work quickly but also with extra care, making sure they didn’t damage or move any of the iconic scenery. 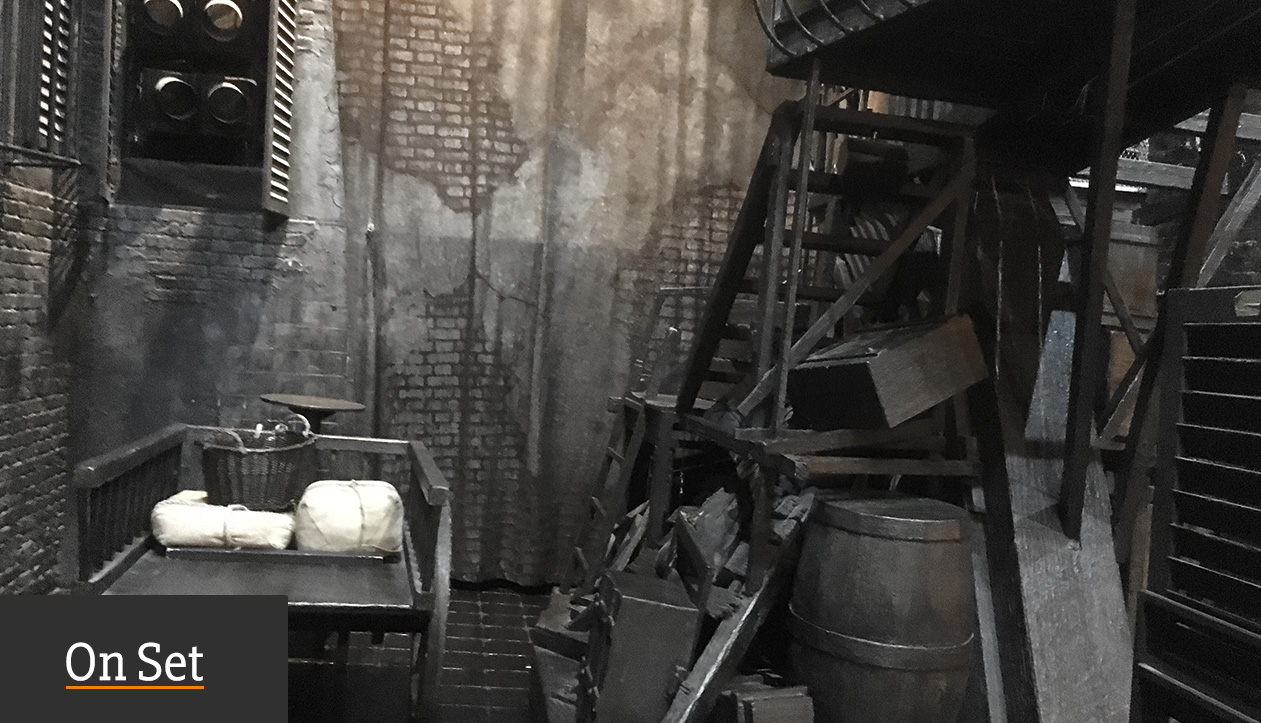 Behind the scenes at Olivier Award winning musical, Les Misérables.

How did we do it?

We pull tested each of the 22nr bolts securing the balcony’s metal plates to the wall. To ensure safety for the actors, each fixing had to be able to take a load of 5.0 tonnes.  This meant that every one had to reach an individual pull test of 5kN before they could be signed off as safe and fit for purpose. To load test them, we attached a clamp and jig to the protruding end of each bolt and pulled to the measure of kilonewtons required - a test they would either fail or pass. Luckily for the Les Mis crew, they all passed the test and we were well out of the way before curtains up. Bravo!

If you have a project that could benefit from pull testing. Do get in touch.